Mark Malowitz was born and raised in Houston and has lived in Corpus Christi for more than 33 years.  He has owned Tile Master for over 30 years.  He has served as  the head racquetball pro at the Corpus Christi Athletic Club for 33 years.  Mark won a gold medal at the World Games in 1981.  He has been a National Doubles Racquetball champion nine times.  He enjoys playing racquetball and pickleball, hiking, mountain climbing, fishing, golfing, boating and traveling.  He is a part-time resident of Sedona, Arizona and Tola, Nicaragua.

Dr. Gray obtained his medical degree from the University of Texas Medical School in San Antonio in 1993.  He completed his internship at the University of Hawaii in Honolulu and his residency in internal medicine at the University of Texas in San Antonio.  He is a member of Alpha Omega Alpha Medical Honor Society. He is board certified by the American Board of Medical Specialties in Internal Medicine.  Dr. Gray has extensive experience in internal medicine and emergency medicine.  Dr. Gray also has a Master's degree in Ecology.  In his spare time, Dr. Gray enjoys playing the violin, reading and rescuing stray animals.  He is fluent in several languages, including Spanish.  He is an avid environmentalist, and a member of the Sierra Club. 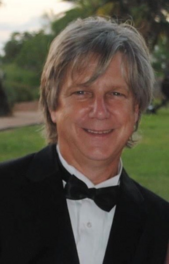 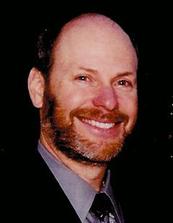 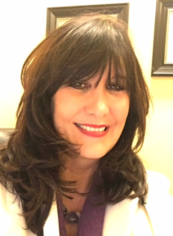 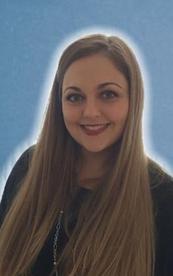 Cynthia Malowitz is the owner and founder of Bay Area Quick Care, PLLC.  Ms. Malowitz was born and raised in New Mexico, and has lived throughout the United States.  Ms. Malowitz attended the University of Colorado-Boulder, University of Arkansas-Little Rock, Texas A&M-Corpus Christi, Vanderbilt University and UT-Houston.  She majored in Geology, Environmental Science and Nursing.  After graduating with an M.S. in Nursing from Vanderbilt University in 2005, she began her career as an Adult and Gerontological NP.  She obtained a post-Master's certification as a Family NP from UT-Houston in 2008.  Ms. Malowitz is certified as a Family NP by the AANP.  She owns 'Sedona Healthcare Direct' in Arizona.  She enjoys mountain climbing, hiking and swimming in the ocean.  She is an avid environmentalist and volunteers with 'Friends of the Forest' in Sedona.